Based on my experience, I have the knowledge to successfully advise you as to the best and most expedient way to obtain the result you deserve.

I will always be there to support you in your time of need.

I am unrelenting when protecting my clients' rights. I'll do whatever I can when working to achieve the results they deserve. 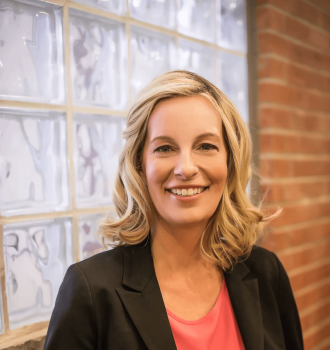 Read More about me

"I want my clients to know that they can go back to their life with a sense of peace knowing that I will do my best to solve their problems."

The conception of a mass tort usually begins with a product or device injuring or killing a great number of people because of its defective properties. Each individual that was injured will then have their own trial.

On the other hand, individuals involved with a class action lawsuit are treated as a whole, rather than individually. A single trial is held for the benefit of the group of individuals who were affected. If compensation is awarded at the trial, the settlement is then divided between each person, often by a percentage.

If you're unsure if you want to get involved with mass tort or class action related to your injury, I have years of experience that can answer your questions or concerns and I accept clients nationwide.

Schedule a free consultation with me today to go over your options. We will take this opportunity to fully evaluate your case so we can discover which option is truly the best route to take for your specific situation.

more on class actions
Suffering Because of Someone Else's Negligence?
Call My Office Today

Helping You Through Life's Unexpected cHALLENGES

I have extensive experience to help you fight against large corporations and hold them accountable. Don't let Goliath win, stand up for what's right. If you have been harmed, reach out to me so that we can evaluate your potential case with a free consultation to fully examine your options.

If you have been injured in an accident due to someone else's reckless or negligent actions, I'll help you build a case.

Recovering from a significant personal injury can quickly become overwhelming, but you don't have to face this challenge alone.

Regardless of the circumstances surrounding your injury, call my office in West Palm Beach, Florida, today to schedule a consultation. During our meeting, we will analyze your options and discuss the best path to take moving forward.