Kelly Hyman is an attorney in West Palm Beach, Florida. Ms. Hyman has represented clients in a class-action suit concerning American Spirit (Santa Fe Natural Tobacco Company Marketing and Sales Practices) pending in the U.S. District Court for the District of New Mexico and was on its discovery committee.

"I want to know what you're going through so I can advocate on your behalf with passion, sincerity, and conviction."

Mrs. Hyman has lectured at numerous seminars on mindfulness, Improv for attorneys, and mass tort litigation.

A native Floridian, Ms. Hyman was raised in New York City and in Southern California. She previously worked as an actress, appearing in television shows, movies, off-Broadway plays, and commercials. While studying for her undergraduate degree, Kelly served as a White House Intern with the Office of Presidential Inquiries.

Ms. Hyman has received an AV Preeminent rating from Martindale-Hubbell. 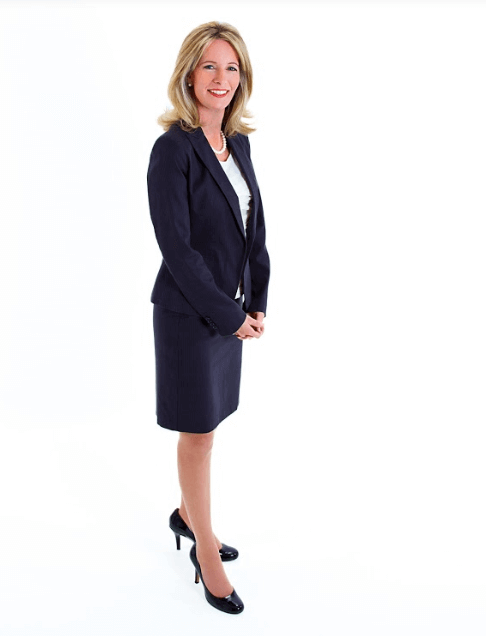